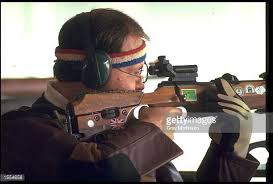 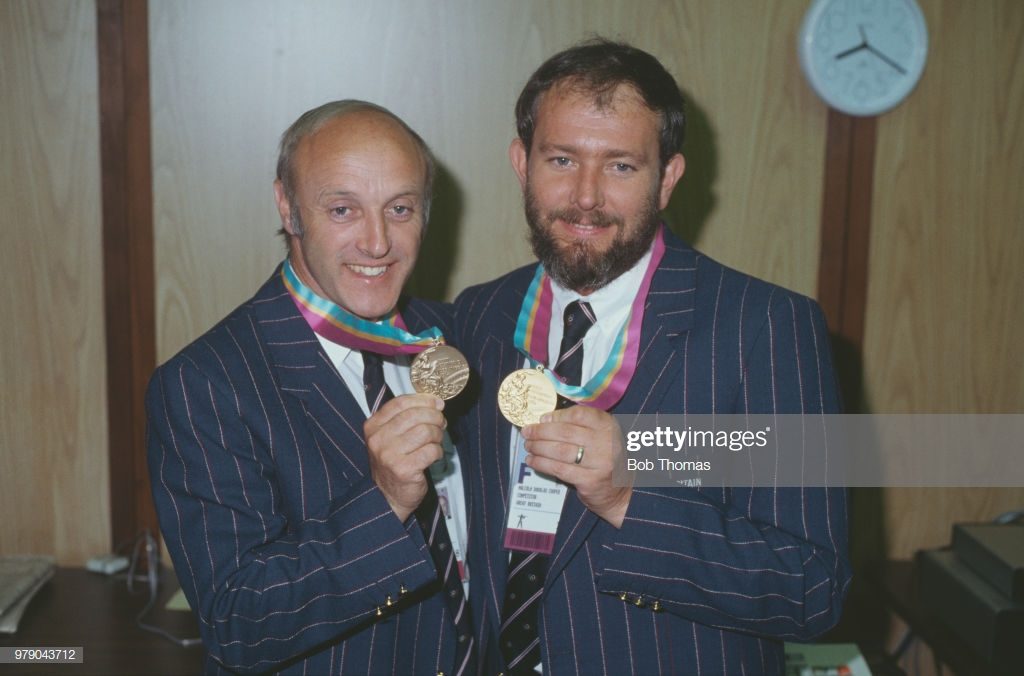 Turning match pressure to your advantage

After being placed 12th in the Munich Olympic games in 1972, and 18th at Montreal in 1976, Cooper was convinced that he could win gold at Moscow in 1980. He was bitterly disappointed therefore when the Shooting Association went along with the government’s suggestion to boycott the Moscow games following the Soviet invasion of Afghanistan.

Cooper had to wait until the Los Angeles Olympics in 1984 to fulfil his dream, taking gold by nine clear points, equalling the three-position world record with 1,173 points out of 1,200. The event, which took place in blistering heat, involved firing 120 shots from prone, kneeling and standing positions in a maximum time of four and three quarter hours, with just two 15-minute breaks in the middle.

At Seoul four years later, Cooper’s defence of his title was nearly thwarted when a BBC television crew contrived to knock his rifle over. The damage was repaired by a generous-spirited Russian armourer, however, and Cooper went on to win gold again.